We first encountered this Newfoundland sailor’s song in the charming 2013 film “The Grand Seduction”, performed by The Dardanelles. The song was collected in 1951 from Mr. Jack Myrick (1904-1954) by MacEdward Leach, a pioneer of folklore studies who founded the folklore department at the University of Pennsylvania. Myrick lived in St. Shott’s, a fog-ridden outport town at the southern tip of Newfoundland known as the “Graveyard of the Atlantic”. The Myrick family served as lighthouse keepers and wireless operators at nearby Cape Race, where 14 year-old Jimmy Myrick took the distress call from the Titanic on April 14, 1912 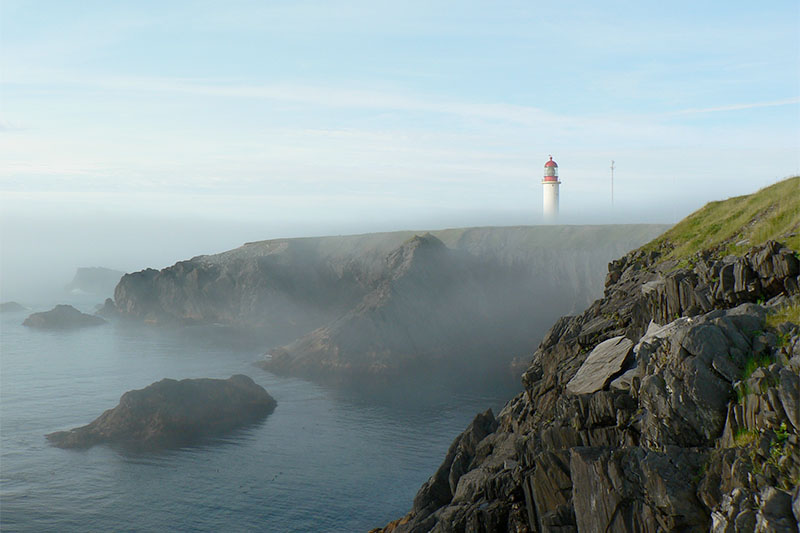 Reel des Trous d’Bas: This brilliant tune – which translates as “holes in the socks” – was composed by fiddler Karine Gallant from the Evangeline (northwestern) region of Prince Edward Island. 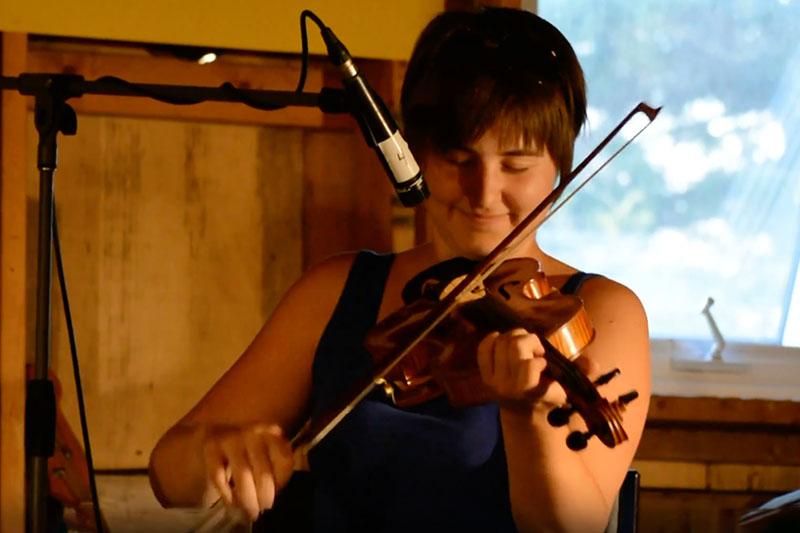