Bundle & Go is the duo of David and Suzanne Rhees, two mainstays of the Twin Cities traditional music scene. They play an eclectic mix of dance tunes, listening pieces, and songs from the isles of the North Atlantic, Canada, the U.S., and beyond. Their instruments are equally diverse and include flute, whistles, button accordion, fiddle, guitar, mandolin, harmonica, ukulele and feet.  They have performed with numerous other groups (see below) and have taught seminars and workshops for the Irish Fair of Minnesota, the Irish Music and Dance Association, the Minnesota Old-Time and Bluegrass Association, the Minnesota State Fiddler’s Association, and the Celtic Junction Arts Center. Their specialty is exploring the multiethnic origins of Celtic music and how it was “creolized” in wonderful ways as it mingled with the cultures of African, Indigenous and other peoples in North America. 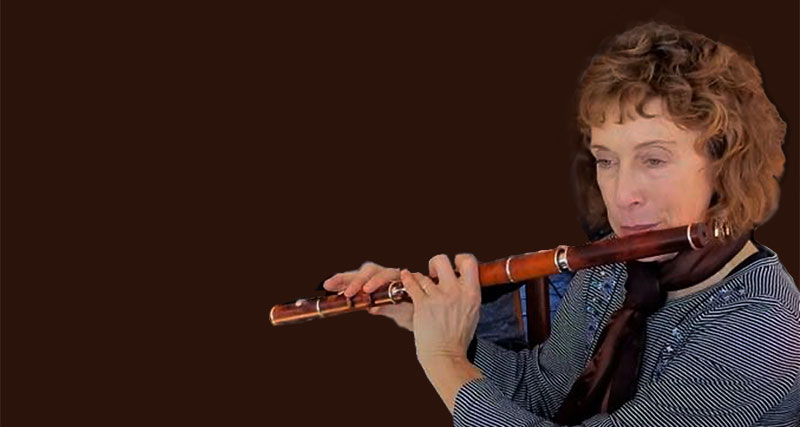 Suzanne Sutro Rhees plays Irish flute, whistles and button accordion. She got her start in Irish music in the Bay Area of California, where she learned to play whistle and wooden flute in sessions at the Starry Plough, at music camps, and through close listening to recordings. She started playing the English melodeon in the 1990s for Morris dancing, and has studied the one-row Quebecois melodeon for the past several years at camps and workshops.

In the Twin Cities, Suzanne was part of accordion legend Paddy O’Brien’s band O’Rourke’s Feast, recorded on their eponymous 2014 CD, and has pinch hit in many contradance and ceilidh bands. 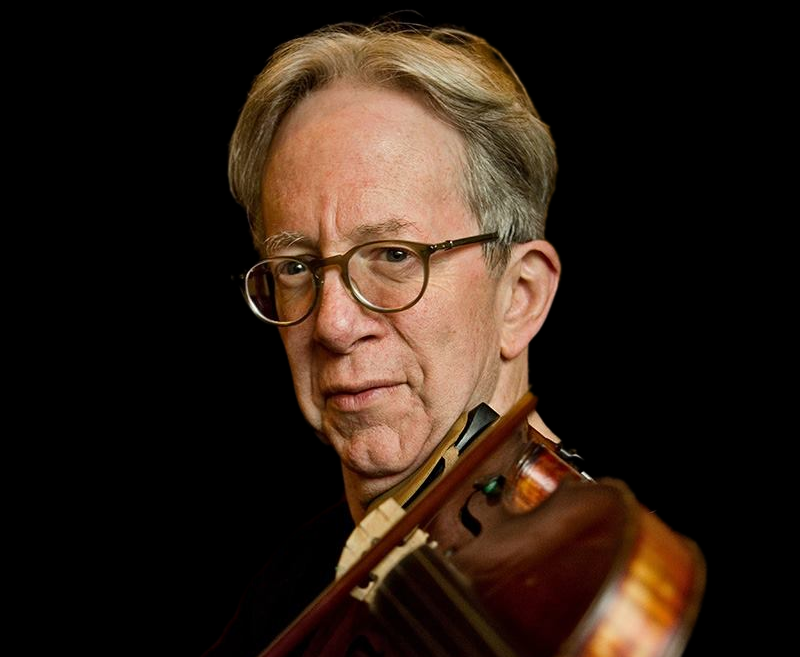 David Rhees got his musical start playing folk and classical guitar in eastern and piedmont North Carolina and Virginia’s Shendandoah Valley.  He got his first taste of Celtic music hanging out at Irish pubs in Washington, DC and playing guitar with the group Unstrung Heroes.  In Philadelphia, he studied tenor banjo and mandolin with famed multi-instrumentalist Seamus Egan.  In the Twin Cities, Dave played for several years with the band Roisin Dubh; his guitar, fiddle and harmony vocals are featured on their 2010 CD Black Rose, White Rabbit.

Suzanne and Dave both were members of Tune Unit, a contradance band founded in Philadelphia with Bob Mills and Jan Drechsler.  After they moved to the Twin Cities in 1992, they founded another contradance band named Contradictions with Becka Schaefer and later Mary DuShane and Bob Walser.  They founded the long-running (2002-2019) Keegan's Irish Pub jam session in Minneapolis, and are regulars at local sessions at the Dubliner Pub, Merlin’s Rest, and the Red Stag Supper Club.  They both have played in the Québécois collective La Traversée, and Dave coordinates the Twin Cities Québécois Session.

Dave and Suzanne have enjoyed teaching classes on the history of Celtic music at the Celtic Junction Arts Center in St. Paul and online.  These include:

FAQ: How did you come up with that cute name “Bundle & Go”?

Glad you asked! It’s the name of a Scottish song that dates from the 18th century, and also a jig played by John Doherty, the famous Donegal travelling fiddler and tinker.  It refers to bundling up your possessions and heading out on the road to wherever it may lead. And that is Bundle & Go’s musical mission: tracing and treasuring the roots and branches of Celtic music…wherever we may find them.

“This duo ‘Bundle and Go’ (David and Suzanne Rhees) gave an extraordinary and delightful performance program – with a focus on the Métis – this evening at the Underground Music Café in St. Paul, MN (Celtic Music Showcase series curated by Paul Garding).  They research the ‘roots and branches of Celtic music’ for their ‘musical history tours’.  Exploring both crossover tunes as well as specific traditions – playing and singing with panache!  I can’t wait for their next event! – Laura MacKenzie

“Dave and Suzanne’s program was ambitious in scope and beautifully presented, both in tune histories and in their playing.” – Mary DuShane